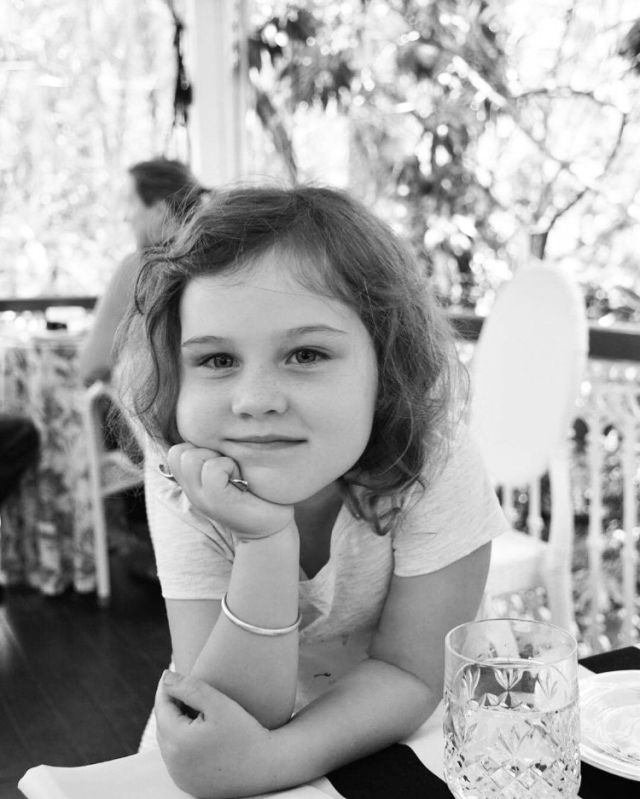 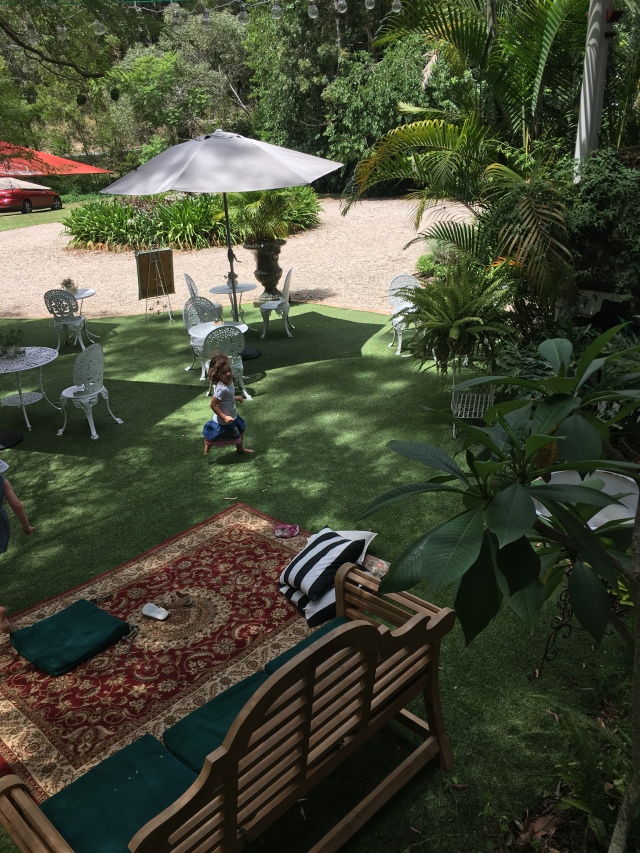 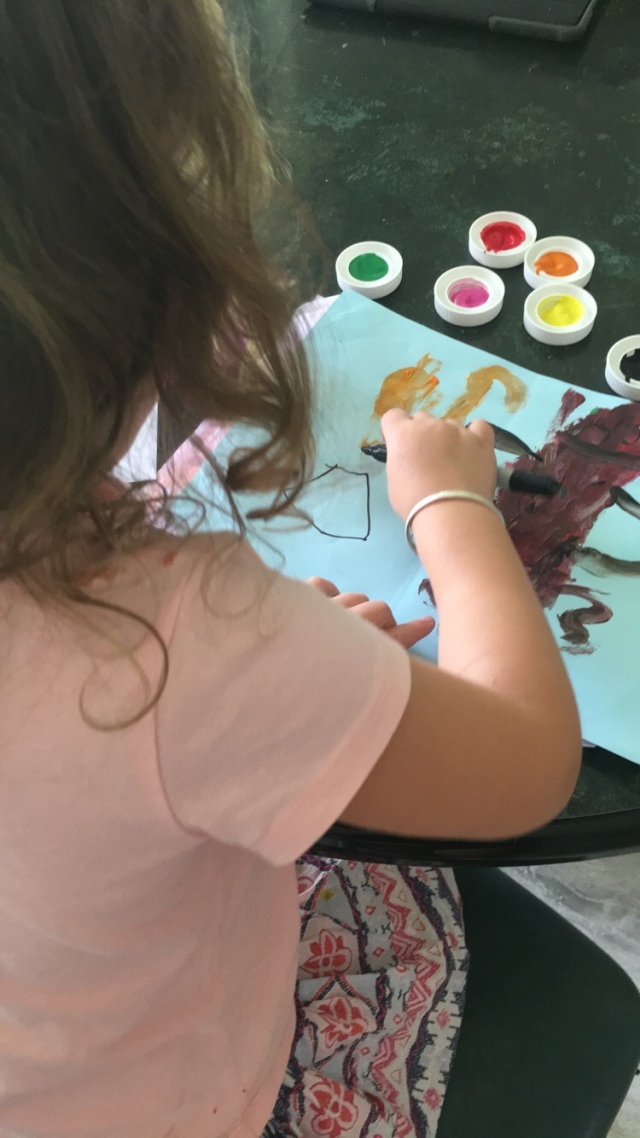 Yesterday I lost my cool and by that I mean I yelled very loudly at my four year old. It was a reaction to her yelling and waking up my 10 month old who I’d just got to sleep, after spending the better part of the day soothing and settling her with her teething misery.

After I walked away and calmed down, I looked at my little four year old’s devastated face and felt immense guilt. It was only the day before that she’d come home from Kindy and spent the afternoon yelling at us, afterwards we took away her iPad time and explained to her that’s ‘it’s not nice to be yelled at and it makes people sad.’ How though, can she learn anything from the previous day’s lesson when I’d just spent ten minutes yelling at her? I sat her down next to me, gave her a big cuddle and explained the reason I got mad. I then apologised for my inexcusable behaviour.

Sometimes we forget that our little ones aren’t adults and when they don’t act with the understanding that we have, it’s easy to becomes frustrated. They also act accordingly to their thoughts and emotions. This was the case yesterday when I’d told her she couldn’t have the thing that she wanted. She reacted very loudly and woke her sister up.

I have to remind myself too, that for almost three and a half years my oldest girl had us all to herself. We did everything together, she was my little adventure buddy and cafe companion, we spent loads of time together reading books, I’d push her in her pram for long walks and take her to the park. She showed interest in everything I did and I answered her constant questions with patience.

It’s been a huge adjustment for her having a little sister, who is now demanding a lot of that time. With life being so busy, I’ll be honest, I can’t remember the last time I took her to the park or even baked some muffins with her. I’ll be even more honest and say that her iPad use has increased a lot. So its understandable that in that little time she had me to herself yesterday, she wanted my undivided attention.

Don’t get me wrong, we still do plenty together, I also think it’s important that she’s using her imagination to create games and activities by herself. She’s gained a little sister that she adores and adores her, the two of them playing and laughing together, brings a lot of happiness into our busy lives.

Yesterday was one of those days, losing my cool the way I did was not my proudest moment. The truth is though, we are all human and at times the ugly side gets the better of us. We become frustrated and lose our patience. None of us are perfect, along with all of its rewards, parenting at times can be very challenging and it isn’t the first or last time that I’ll probably yell. But it’s something I’ll always work on because nobody likes to be yelled at. Especially our little humans.

Today when she comes home from Kindy she’ll have her little sister smiling and ready for her big hug and a mum who misses her and can’t wait to hear about her day.